Do you know what principle the 3D holographic display fan screen uses?     Let me answer you~

The principle is very simple. We usually call it "POV" (visual persistence) display technology. The rotating display crystal is constantly changing. Using the visual persistence principle of the human eye, a complete and continuous picture is formed, and a 3D holographic imaging effect is achieved through display. Holographic fan not only has high requirements for the quality and reaction ability of lamp beads, but also needs intelligent technologies such as big data calculation and chip data processing. On this basis, the holographic fan products can achieve the most realistic naked eye 3D effect.

The technical principle is divided into two parts

One is the display part, which generates a display plane by high-speed rotation of LED light bar;

The mechanism is that when the LED light bar rotates at a high speed, the video is played, which makes use of the human visual persistence phenomenon to produce a plane continuous image effect. From the perspective of the audience, we can see a picture with strong three-dimensional sense, and completely ignore the fact that led light bars exist. For example, we can't see the fan blades when we look at the rotating fan; we can't see the wheel hub when we look at the forum of running cars.

Although the effect is very dazzling, we also need to find a suitable display scene. I think the best display scene in the video is KFC hamburger display. This kind of display scene has a characteristic: outdoor at night, function: attract the target. Are there any other better displays? If you have any suggestions, I'll see you in the comments section.

How to treat 3D holographic fan advertising machine display technology, I think this is a good product ah, display creativity is really too difficult!! Its advantage is that as an advertisement display board product, the technology is mature, the price is cheap, and it is easy to use. Other display devices, projectors, LED screens, LCD screens, one display, no more than tens of thousands of can not win.

Let's take a transparent screen for example. Is the stereoscopic sense very strong? Guess how much this screen costs?

What is the application scope of 3D fan screen? 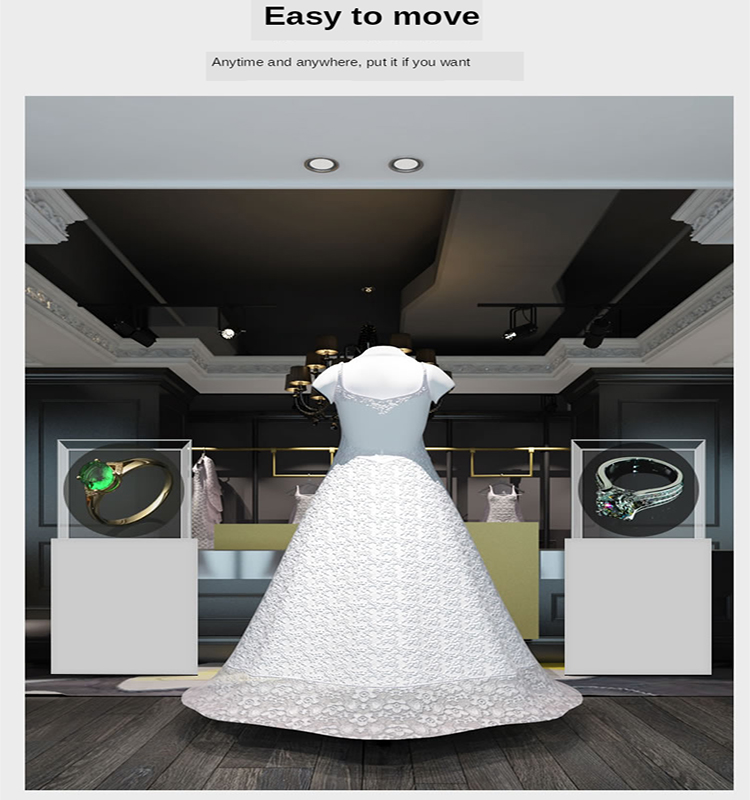 Thank you for reading. I hope it can help you. Thank you~