What is the reason why interactive flat panel are replacing interactive whiteboards in the era of intelligent office?
2020-09-16

What is the reason why interactive flat panel are replacing interactive whiteboards in the era of intelligent office? 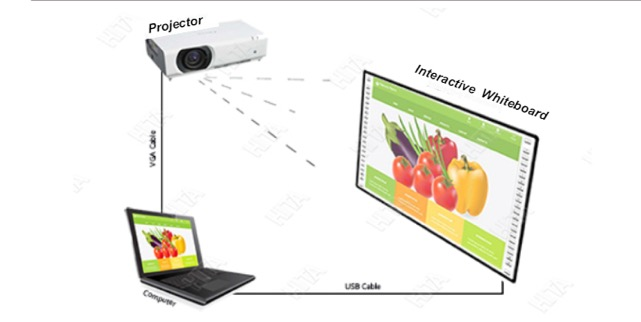 Facing the whiteboard is like facing a large computer monitor, while the electronic pen (finger) controls the display freely like a mouse. 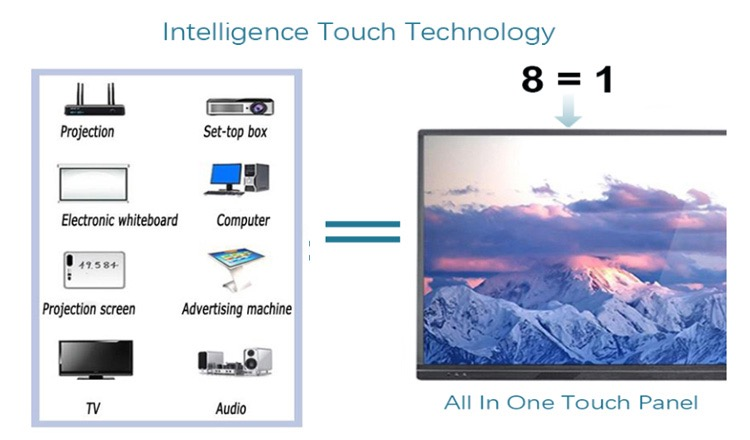 Interactive whiteboard has the function of projection screen, which can be used as the screen of projector to play computer video, PPT, image, etc. 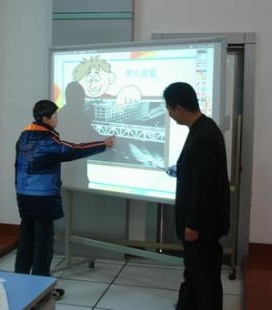 Compared with ordinary projection screen, electronic whiteboard has low light absorption, high color restoration and clearer picture. However, when people stand in front of the projector, there will still be shadows projected on the screen, which has a great impact on the display effect. 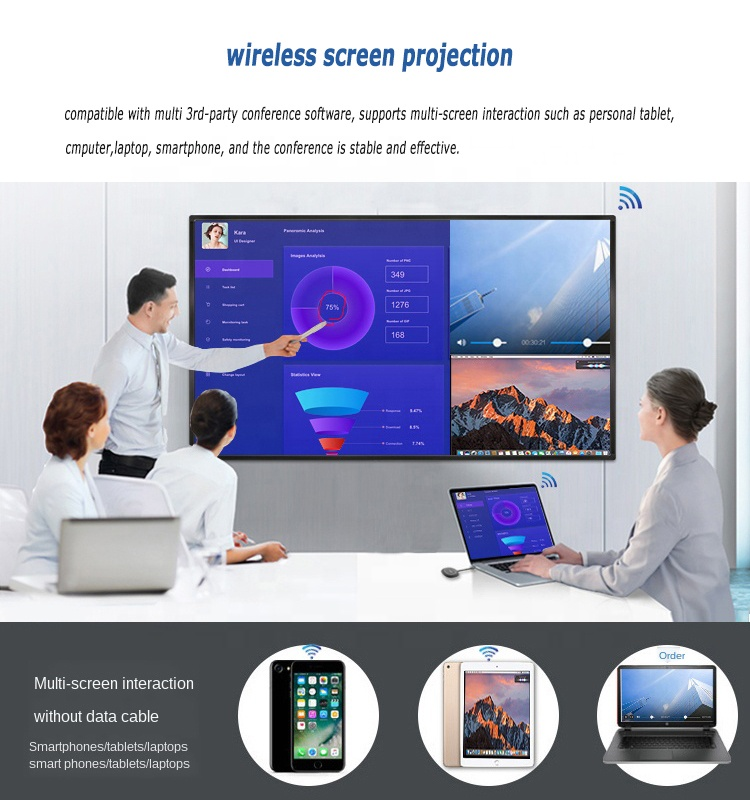 Conference panel is based on liquid crystal display technology, the display is far better than the combination of projection and electronic whiteboard. First of all, it eliminates the occlusion of the image. At present, even the ultra short focus projection will appear occlusion when writing, which is a completely non-existent problem for LCD whiteboard. Secondly, in the color display, LCD is far better than the projection display effect.

Regardless of any purchase behavior, value is always the primary concern of users. 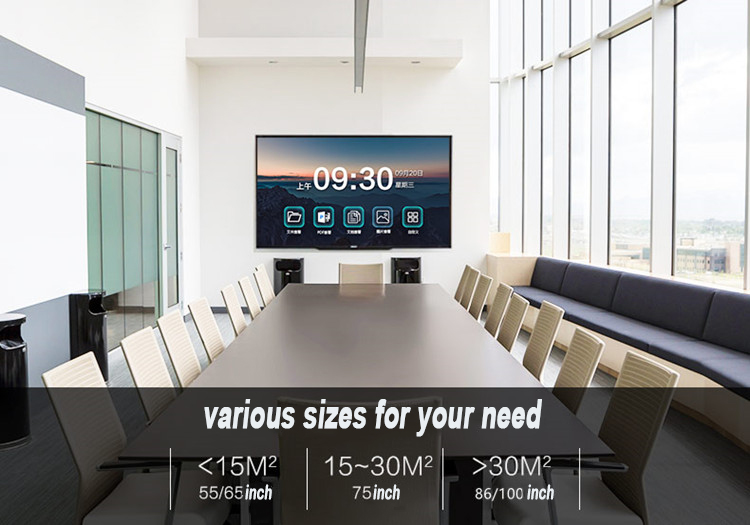 From the practical application point of view: in general, interactive whiteboard must buy projector and whiteboard combination at the same time. Although the total price of projection whiteboard is slightly lower than that of conference panel, the service life of projector bulb is usually in 2000-4000 hours. Therefore, it is a large amount of funds to invest continuously in the later stage to purchase light bulbs.

However, the interactive intelligent flat panel is much simpler. It is composed of high-definition LCD display and operation platform, which is simple in overall, small in occupation and easy to move. Even if the price of some larger conference tablet is a little higher than that of interactive whiteboard, but from the perspective of style, the comprehensive value brought by interactive flat panel to enterprises is absolutely not low.